Who is TS Bray? 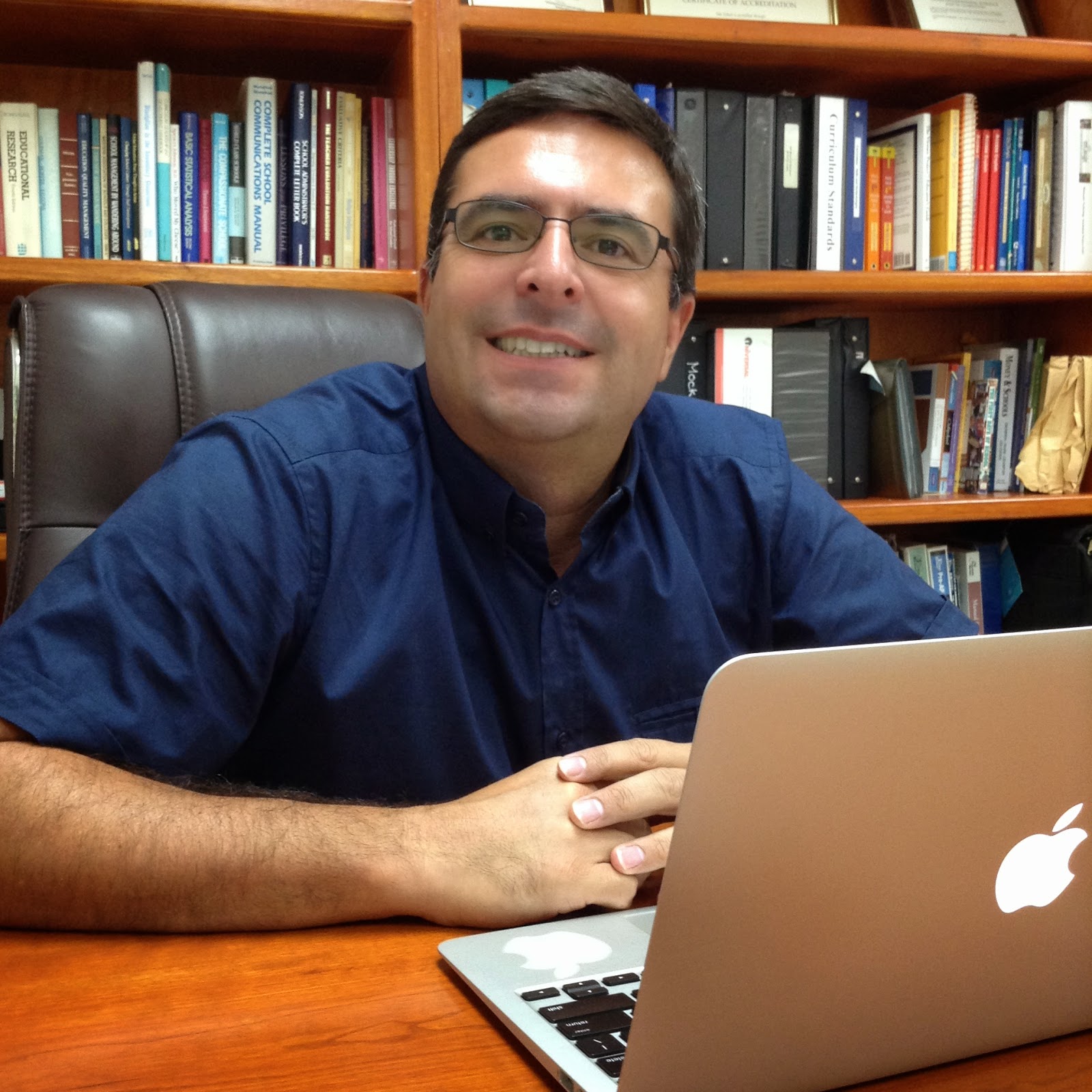 Job Duties: Advocating for learning powered by technology.
Assisting teachers and students in the
effective and efficient use of technology in exploring, learning, collaborating, and communicating.

Writer: The Learning Coach, Gamification in the Teaching of the Scientific Method, iParenting: Parenting in a Mobile World, Professional Growth Goals at CDS

Musician: Thanks to the help of GarageBand 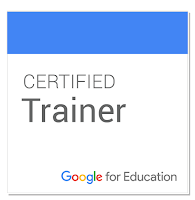 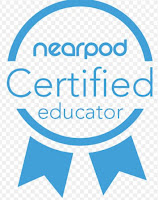